Mr. Paschal was born September 6, 1849 in Sylacauga, Talladega Co., AL.  His parents moved to Coosa County when he was about three years old and settled in what is now known as the Richfield community.

He united with the Primitive Baptist Church at the age of twenty-one, being ordained to the ministry in the denomination about ten years afterwards, spending the remainder of his life in faithful service.  For the past several years he has been an invalid, however he was a patient sufferer, exhibiting his spirit of cheerfulness to the end.

Does anyone have any bible records for Charles Wynne Paschal and Martha Caroline Holiman?  I am trying to find records for the two missing children. Charles and Martha married in 1876 and the 1880 census shows no children.  The 1900 census shows a ten year gap between George and John.  The two missing children may have been born and died between 1876 and 1880 or between 1886 and 1896.  They lived in Coosa County, Alabama.  Findagrave is not showing any baby graves during that time period.  If you have any information, please e-mail me. 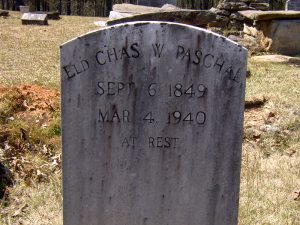 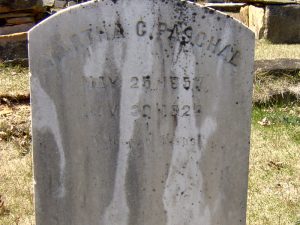 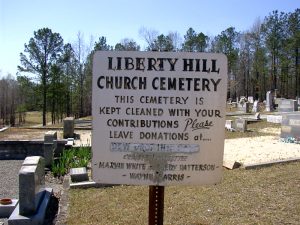